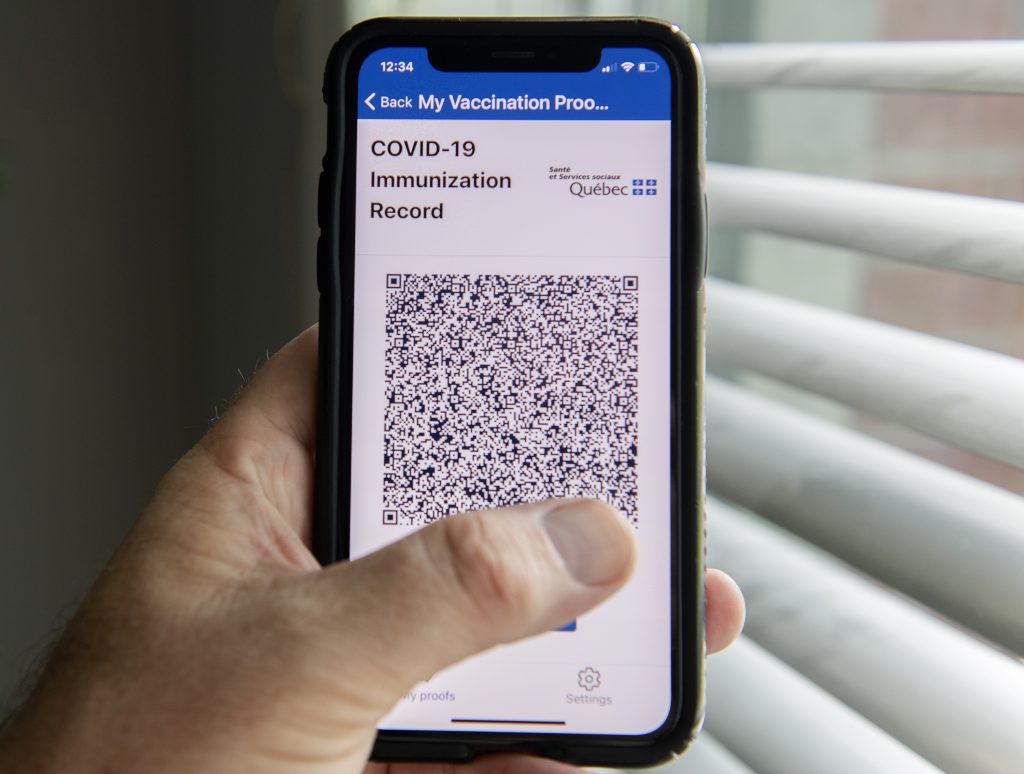 A planned announcement on a provincial vaccine certificate program which was scheduled for Tuesday is on hold.

Sources had told CityNews earlier in the day that Premier Doug Ford was set to unveil its plans on Tuesday, finally bowing to pressure from opposition leaders and numerous health organizations who have been calling for a provincially administered proof of vaccine system.

The provincial cabinet is said to be debating the various elements of the program which would limit access to certain non-essential services based on vaccination status.

The regular weekly update from Medical Officer of Health Dr. Kieran Moore was also cancelled Tuesday, “in light of the government’s ongoing work on a proof of vaccination certificate,” read a statement from the Ministry of Health.

Sources also tell CityNews the Ford Government is leaning towards a “smart health card,” for the vaccine certification. It would be a QR code on a phone that can also be printed on paper. The standardized format could be accepted in other provinces and countries.

Ford has long pushed back against the idea, saying as recently as July 15 he was “not going to do it” and that he was not in favour of having a “split society.”

Local medical officers of health have talked about implementing their own regional programs, but have urged the provincial government to take the lead role for simplicity sake.

Similar systems have already been announced in British Columbia and Quebec.

On Monday, the GTHA Mayors and Chairs issued a statement saying they look forward to the details of a provincial proof of vaccination program.

“We believe such a province-wide system accompanied by appropriate guidelines for implementation will be crucial to protecting the progress we have made fighting COVID-19 and will help us all combat a fourth wave and the Delta Variant – both of which represent continuing challenges to the significant progress made to date,” read a statement from the group, which includes the mayors of Toronto, Brampton, Mississauga, Hamilton and Aurora.

Ontario opposition parties held a joint meeting with major stakeholders in the province on Monday, including health care and education groups, to discuss a certificate or passport program.

NDP health critic, France Gelinas, and the leaders of the Green and Liberal parties, outlined specifically that the certificate system must be clear and simple, easy to access, useable in areas where a mobile phone might not get a great signal, and most importantly consistent for the entire province.

Gelinas says the phrase, “don’t reinvent the wheel” came up in the stakeholders’ meeting, with the suggestion that a “copy and paste” of the Quebec system would work just fine for Ontario. 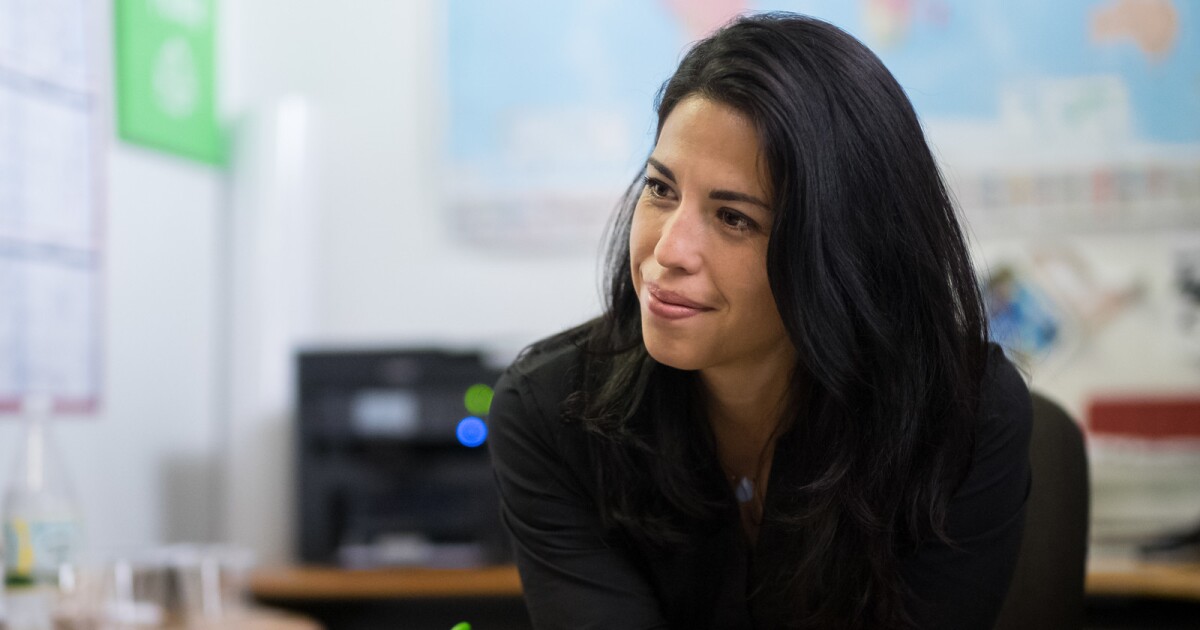