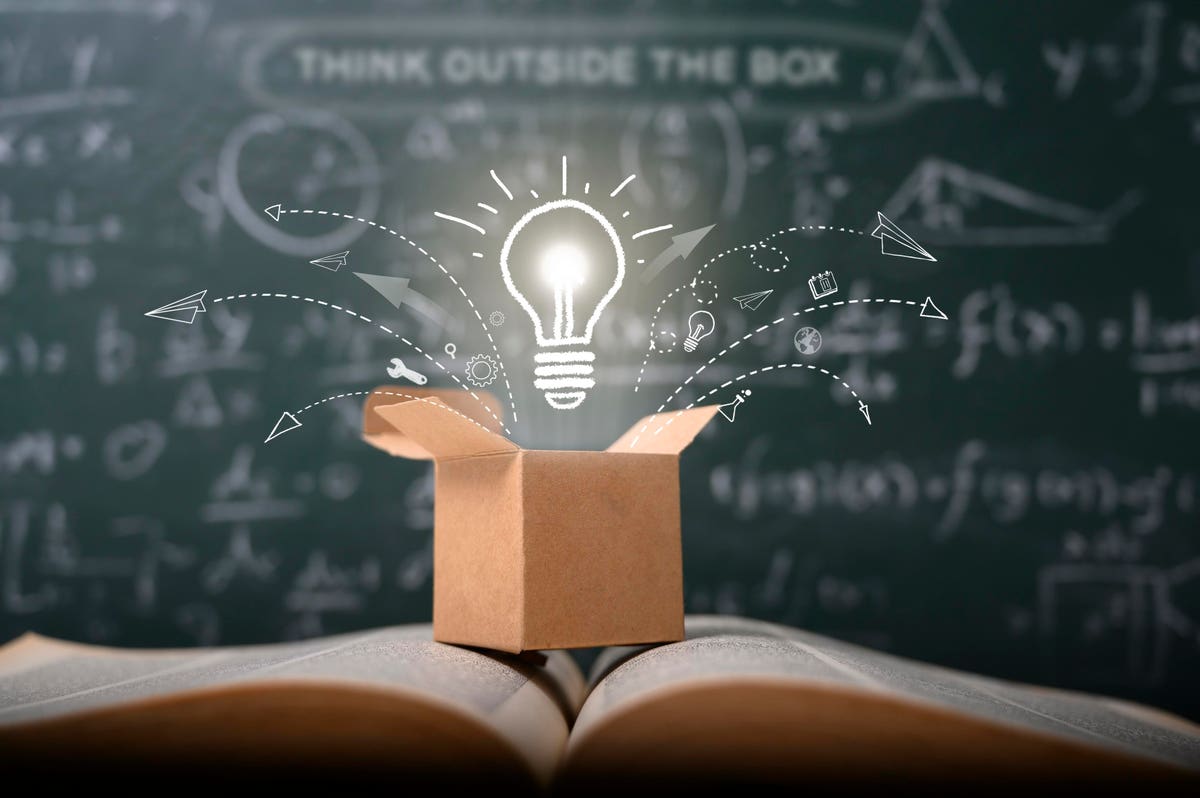 The National Science Foundation (NSF) announced this week that, as part of its Innovation Corps, (I-Corps™) program, it will establish five I-Corps Hubs. Each hub, funded at $3 million a year for five years for a total of $15 million per hub, will be headed by a lead university and involve an alliance of at least eight universities. While most of the participating institutions are large research universities, two of the hubs also include a Historically Black College and University.

The goal of the hubs is to scale up the National Innovation Network and provide experiential entrepreneurial training to academic researchers across all fields of science and engineering. The hubs will enable researchers to translate basic research results into products that can be brought to the marketplace. According to the NSF news release, the hubs are also expected to “work collaboratively to build and sustain a diverse and inclusive innovation ecosystem throughout the U.S.”

“For 10 years, the NSF I-Corps program has been critical to fostering the creative spirit and entrepreneurship that enables NSF-funded research to be translated into new products and services and contribute to the nation’s economy,” said NSF Deputy Assistant Director for Engineering Linda Blevins. “I am delighted to launch the first of our I-Corps Hubs, which will form the foundation for strengthening and scaling this innovation ecosystem. The I-Corps Hubs will bring together diverse scientists and engineers, entrepreneurs, business leaders and industry partners from every part of our country, providing everyone with an opportunity to solve key challenges and spur economic growth, including new startups and new jobs.”

The I-Corps program was established in 2011. It is intended to connect NSF-funded university researchers in science and engineering with the technological, entrepreneurial, and business communities via the National Innovation Network. A main objective of the Network is the commercialization of deep technologies that come from basic discoveries in science and engineering.

The I-Corps Hubs will serve national needs through five areas of responsibility, defined by NSF to be:

The five I-Corps Hubs announced this week are as follows:

Ultimately, the value of the hubs will be found in the extent to which they accelerate the economic impacts and social benefits of federally funded research. Will they improve health care, solve environmental problems, advance computing, create useful technologies, and lead to the development of new materials and engineered products? Will they create more opportunities for researchers to start up businesses based on their discoveries? Will they allow scientists, including those from backgrounds historically underrepresented in science and engineering, to flourish as entrepreneurs.

NSF indicated that it plans to issue another I-Corps Hubs solicitation in Fall 2021 to continue to expand opportunities for entrepreneurship education and technology translation throughout the United States.

Five things to know about the new Adult Education Center