BEAVER FALLS — Bethany Williams said she wants both the community and city government to work together to better improve the city.

She said she wants community members and organizations to be just as involved, or take ownership in the projects, with the goal of not only physically improving the city but improving economic stability to its residents.

Williams, who is the city director of community development, gave an update on the four projects that will be a part of the “Innovation Corridor,” which runs from 11th to 16th streets on Seventh Avenue.

These projects include the BHIVE Innovation Hub, the Portobello Cultural Life and Arts Center, improvements to March Park and the Neighborhood North: Museum at Play.

The Beaver Valley Hub for Innovation and Entrepreneurship, or BHIVE, is a planned innovation hub that is being coordinated by four educational institutions.

Williams said the four of them have formed a quality of education partnership and look to build an innovation hub building for different purposes for both students and businesses/entrepreneurs.

Williams said Beaver Falls will be the center/hub of the innovation hub, which will be launched further into different county municipalities as smaller hubs.

Williams also gave an update on the planned cultural arts building that will be built from the ground up called the Portobello Cultural Life and Arts Center.

It is intended to host theater classes and productions, music, lectures, fitness programs, art displays, and an intimate artsy/urban space for weddings, parties and meetings.

Williams said the funding campaign for the building is continuing.

However, the COVID-19 pandemic delayed the project, as they were originally scheduled to break ground on construction in March 2020.

Williams said work is still ongoing on improving March Park, also known by its informal name Library Park, as it is next to the Carnegie Free Library of Beaver Falls.

She said this is the city’s project, with city officials hoping to transform the park into a beautiful gathering space for people of all ages.

In phase one, work will be to improve the general infrastructure of the park, such as new sidewalks, electric, and water lines, while phase two will be new green space, vegetation, fencing, and lighting.

The total project, which could cost up to $500,000, is expected to be completed in summer 2022 if not sooner. Grants and funding are being used to help pay for the project.

Williams said plans are still underway to create a “full-blown” children’s museum at the site of the old Tribune building called Neighborhood North: Museum of Play.

The project, which is being spearheaded by Christine Kroger, the children’s librarian at the Carnegie Free Library of Beaver Falls, still has no timeframe yet of when it will open, as organizers are working on securing funding to redevelop the building.

In the meantime, a temporary preview space, at 716 14th St., is open for children to give them a “primer” of what’s to come for the full museum, according to Williams.

Corridor to receive assistance along the way

The city recently received a grant to hire Atlas Community Studios to help provide technical assistance and organizational development to the Innovation Corridor.

Williams said Atlas will not only provide assistance to her through her work, but will give the organizations in the Innovation Corridor help as well.

They will also help give regular residents the tools and resources to help them move from financial instability to stability.

Williams said Atlas will develop a workforce plan to watch the Innovation Corridor and make sure all its projects get off the ground well and work together as a collaborative effort to benefit the area.

More:Return To View || Publicker Jane Doe is identified as Lisa Todd, but what’s next?

Nicholas Vercilla is a staff reporter for the Beaver County Times and Ellwood City Ledger. He can be reached at nvercilla@gannett.com. 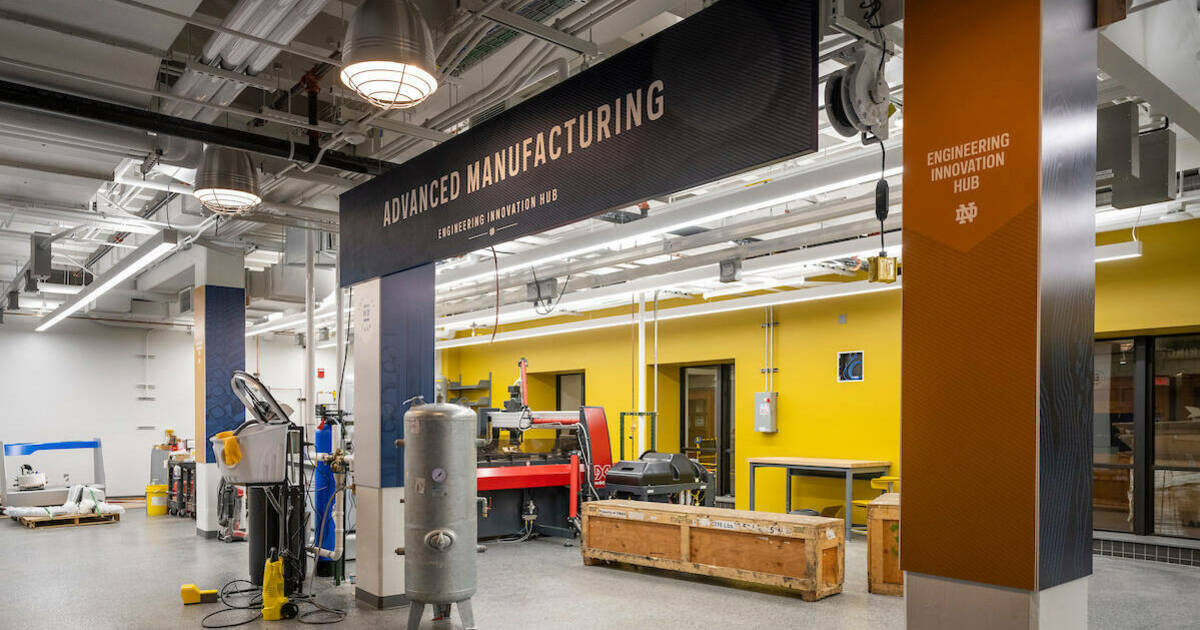 A Proclamation on Small Business Week, 2021